This would seem like a stupid question with a pretty obvious answer. But, as with many things involving human beings the most likely answer is pretty surprising. There is a behavioural bias at work here which makes asking a favour more likely to be successful.

Asking someone, who you’d like to create a positive impression with, to do you a favour probably seems a bit strange, even counter-intuitive. But there is a good psychological basis for doing just that. There is a great deal of evidence that supports the idea that doing favours for people disposes us more positively to them and makes us more likely to do them another favour.

A simple example would be sending your “target” an article you wrote and ask their opinion prior to your first meeting. Or you could ask them to contribute to your thinking by sharing what they believe to be important new products, trends etc. arising in the market place. The important thing is that you are asking personally. Asking favours like these have a very low barrier to fulfilment (people love sharing what they think) and are likely to be more successful than asking if you can borrow their Aston Martin for the weekend.

The “Ben Franklin effect” posits that a person who has already done you a favour is more likely to do you another than someone for whom you have done a favour. He described it as an old maxim in his autobiography:  “He that has once done you a kindness will be more ready to do you another, than he whom you yourself have obliged.” He then also described how he had practically used this maxim on a hostile rival in the 18th century Pennsylvania Legislature.

“Having heard that he had in his library a certain very scarce and curious book, I wrote a note to him, expressing my desire of perusing that book, and requesting he would do me the favour of lending it to me for a few days. He sent it immediately, and I return’d it in about a week with another note, expressing strongly my sense of the favour. When we next met in the House, he spoke to me (which he had never done before), and with great civility; and he ever after manifested a readiness to serve me on all occasions, so that we became great friends, and our friendship continued to his death”.

This effect has been connected with cognitive dissonance theory. We try to avoid conflicts between what we do and what we believe. In this instance, the behaviour drives the belief: “I did that person a favour, so obviously I must like them”.

It’s useful to know in many situations. Who wouldn’t want a new customer, your boss, or a key opinion former feeling positive about you? As a strategy for dealing with more people who may be less well disposed to you, asking them to do something for you that will help you solve their issue is particularly powerful.

If you are stuck with an approach strategy to a particular person, it may be worth stopping thinking about what you can do for them, and think of what they can do for you. 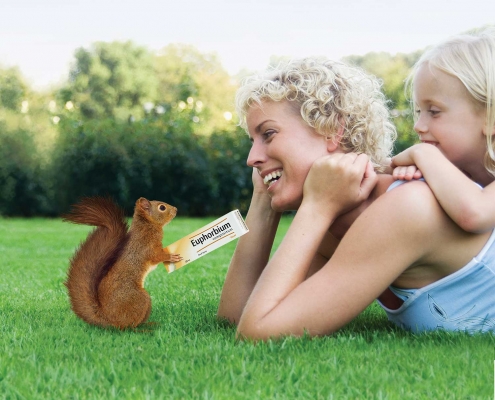 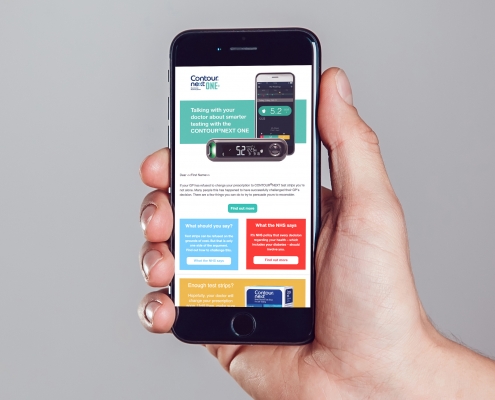